While known for shooting cars, I do however shoot other things too. When a friend was selected to represent our country as Mr. Netherlands in an international modelling competition in Bulgaria, he was in need of some new photos and decided to reach out to me. Part of the competition was, as so often nowadays, all about the gathering as many likes on social media as possible. A photo that stands out from the competition is always a good start and I was happy to shoot it. As this is something I don’t do very often, I thought it would be interesting to show the results here.

As many contestants had already submitted their images, I knew exactly what to do to make our photos stand out. I set up my gear and started with some test shots of an assistant. Placing the lights at just the right distance, angle and power settings to get the light exactly as I wanted it. With his experience in modelling, Marvin must have guessed this wasn’t directly in my comfort zone. I convinced him of my approach and idea though when he saw the first results on the back of my camera. In the end we spend a couple of hours shooting, trying different clothing articles and lighting schemes. We were both quite happy with the results we saw on the camera already. I wasn’t done yet though, this was a prime opportunity to bump up my skills in the so called skin and beauty retouching too. So after a couple of hours behind the computer, these are the results of the portraits I shot of Marvin Potters. 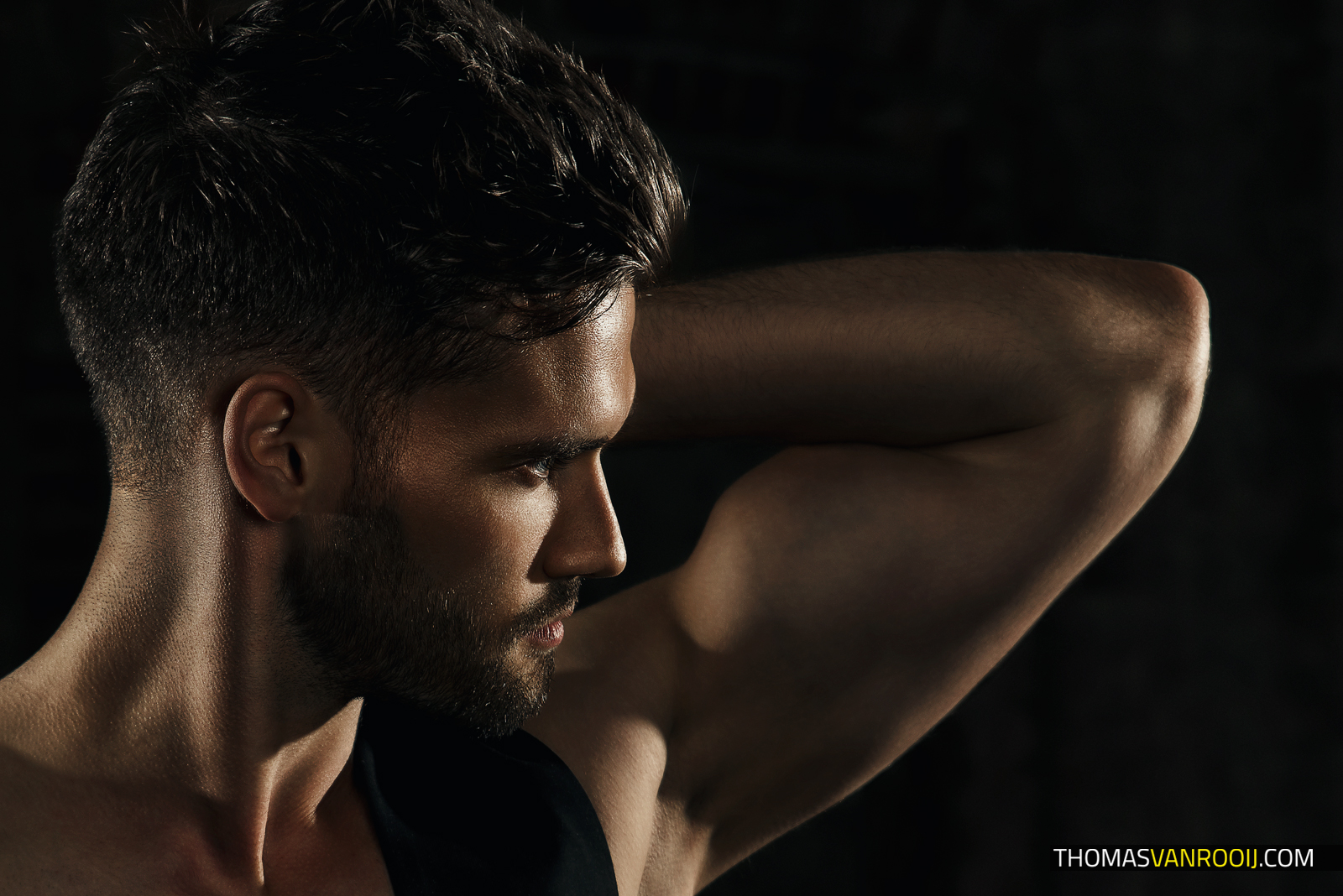 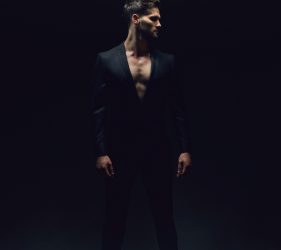 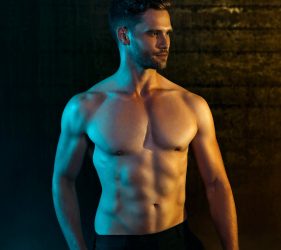 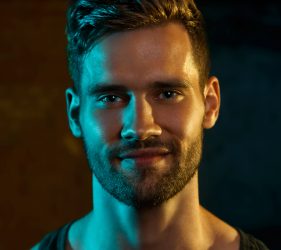 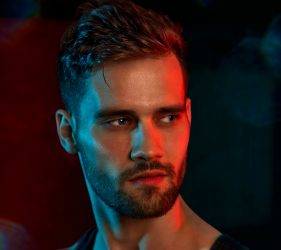 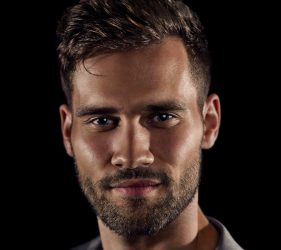 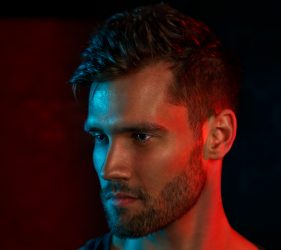 After Marvin submitted some of these shots to the competition and we posted some on our social media channels, the manager of Joyce Mullers came across them too. Joyce would be competing in the same competition as Miss Netherlands and her manager was already trying to set up a photoshoot of the two Dutch contestants together. Joyce and Marvin however decided to ask me to shoot those images too. So while I had just a couple of free days left before I’d be travelling for a few weeks, we met up in the city Marvin and I live in and shot some quick lifestyle photos of the two of them together. Now I’m writing all this up, there’s no reason not to show these shots either here at the end of this blog entry. 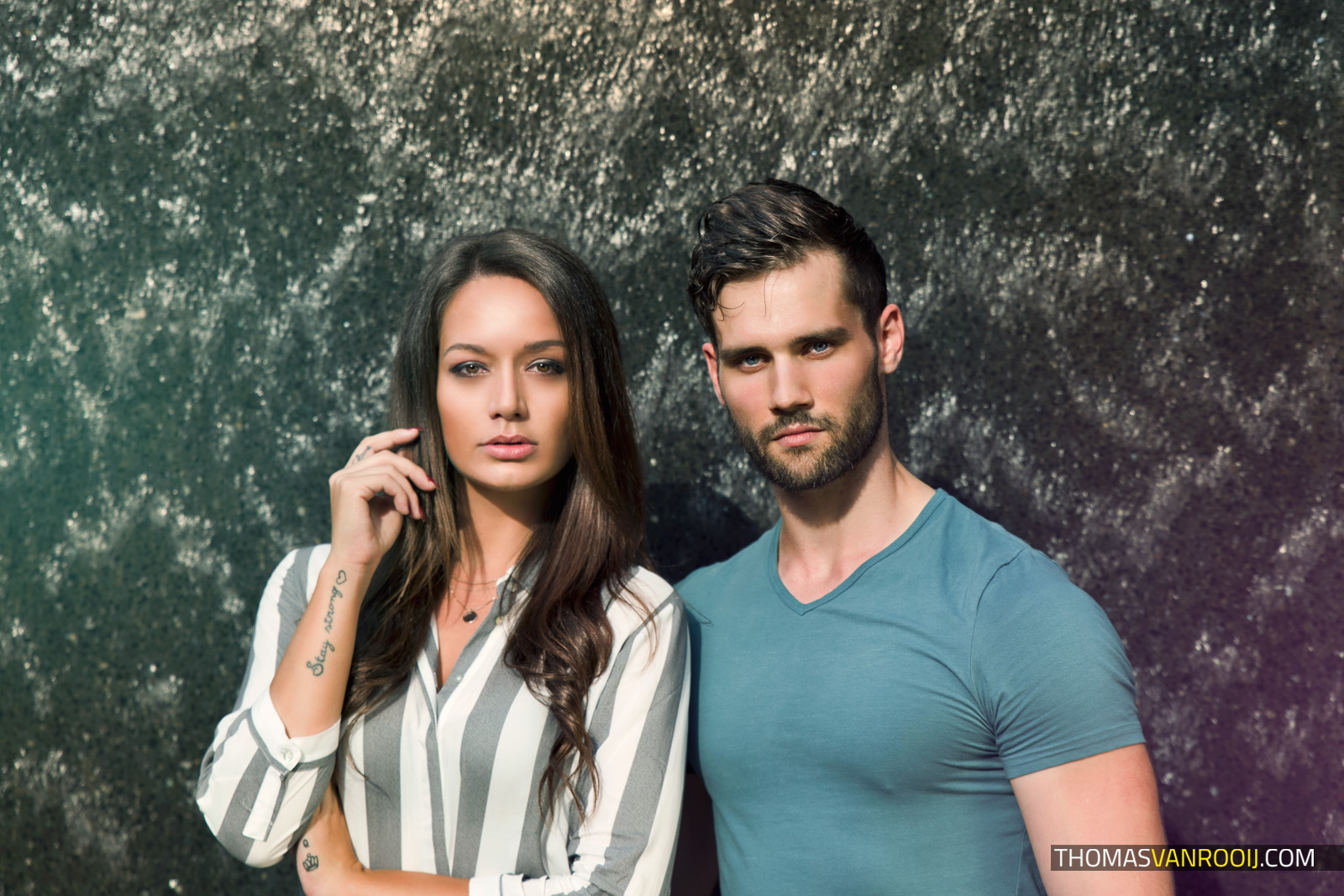 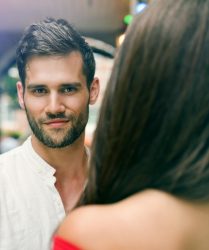 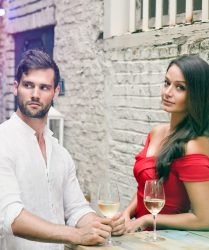 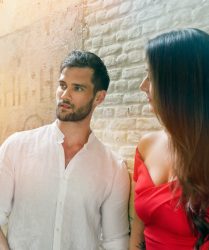